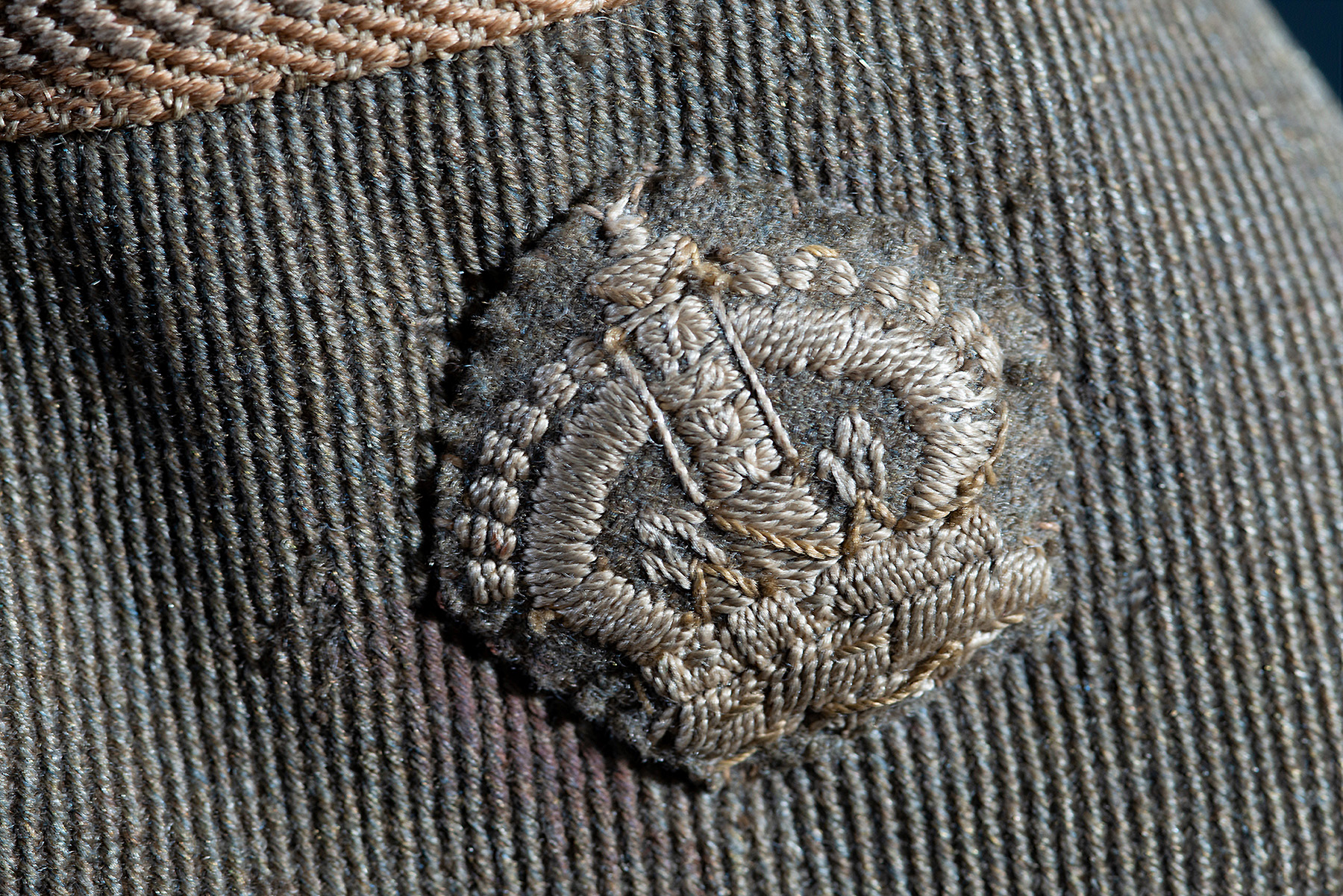 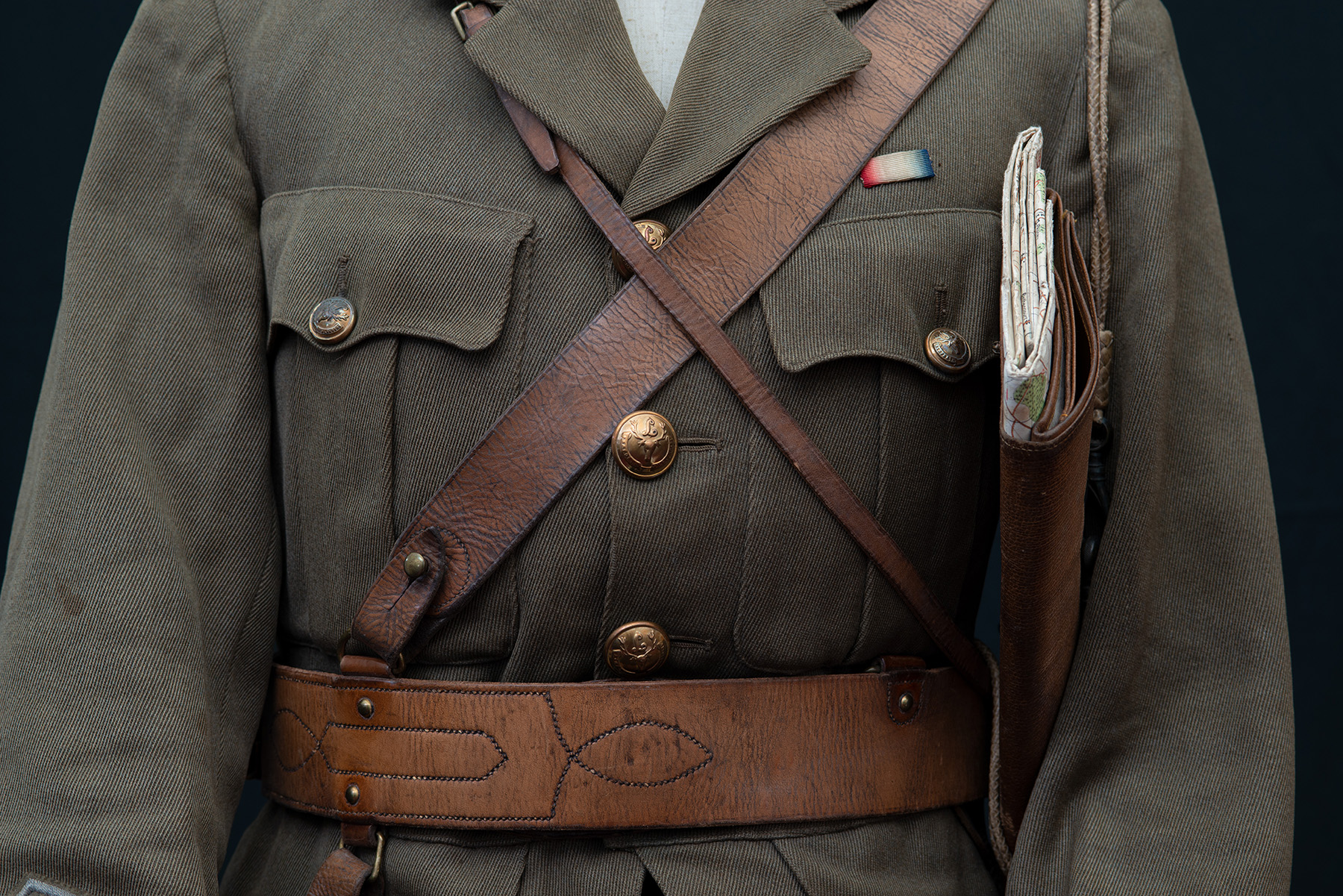 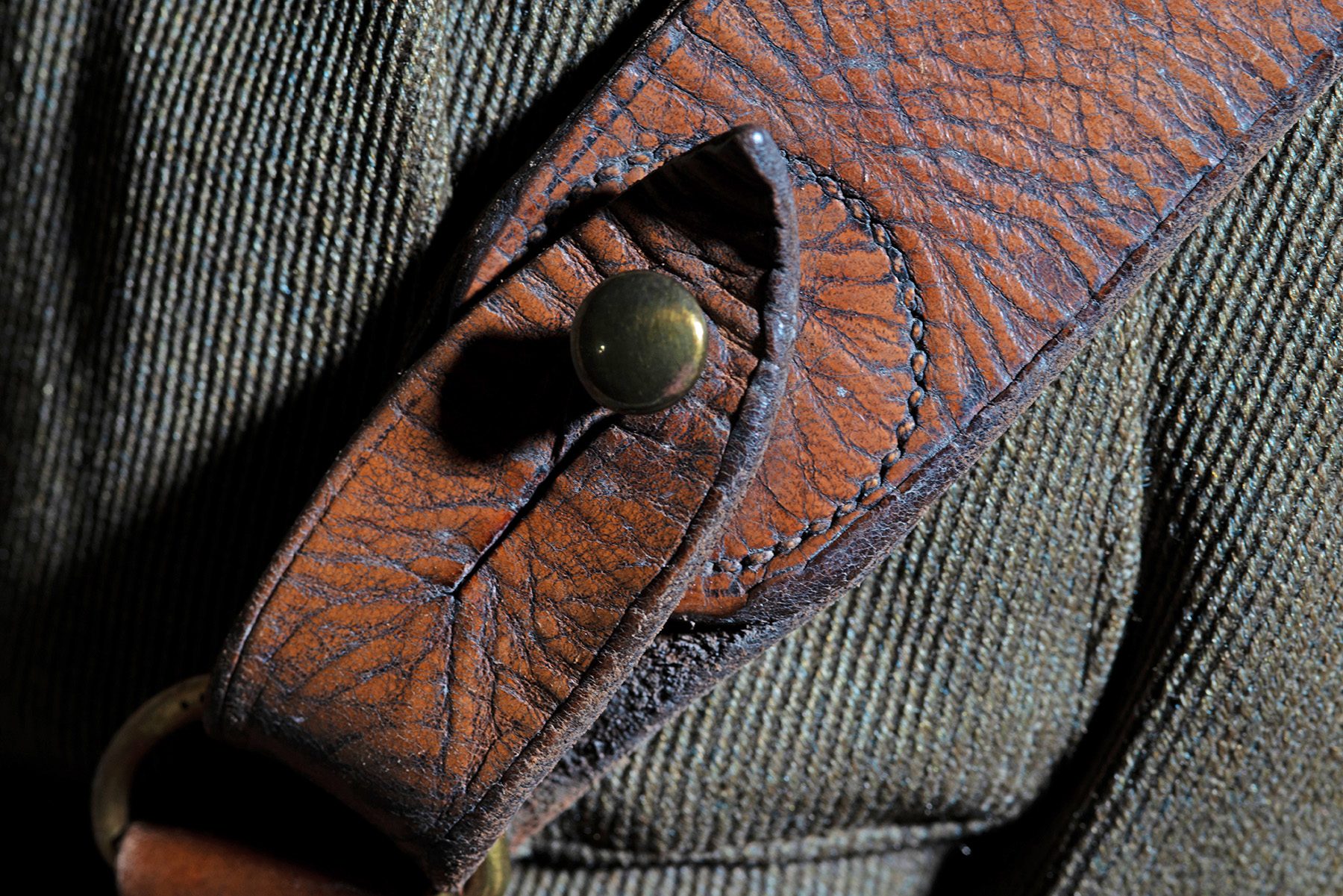 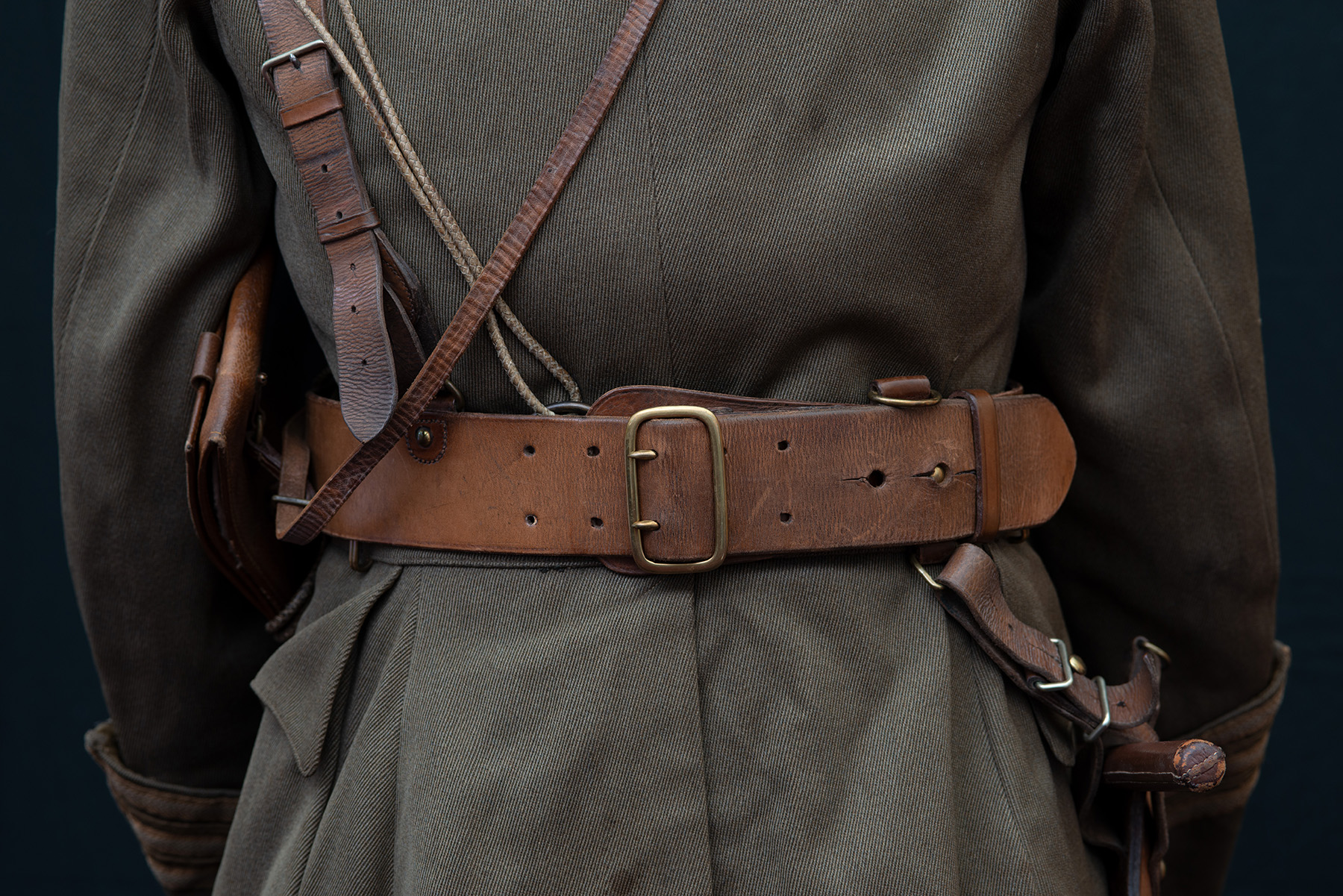 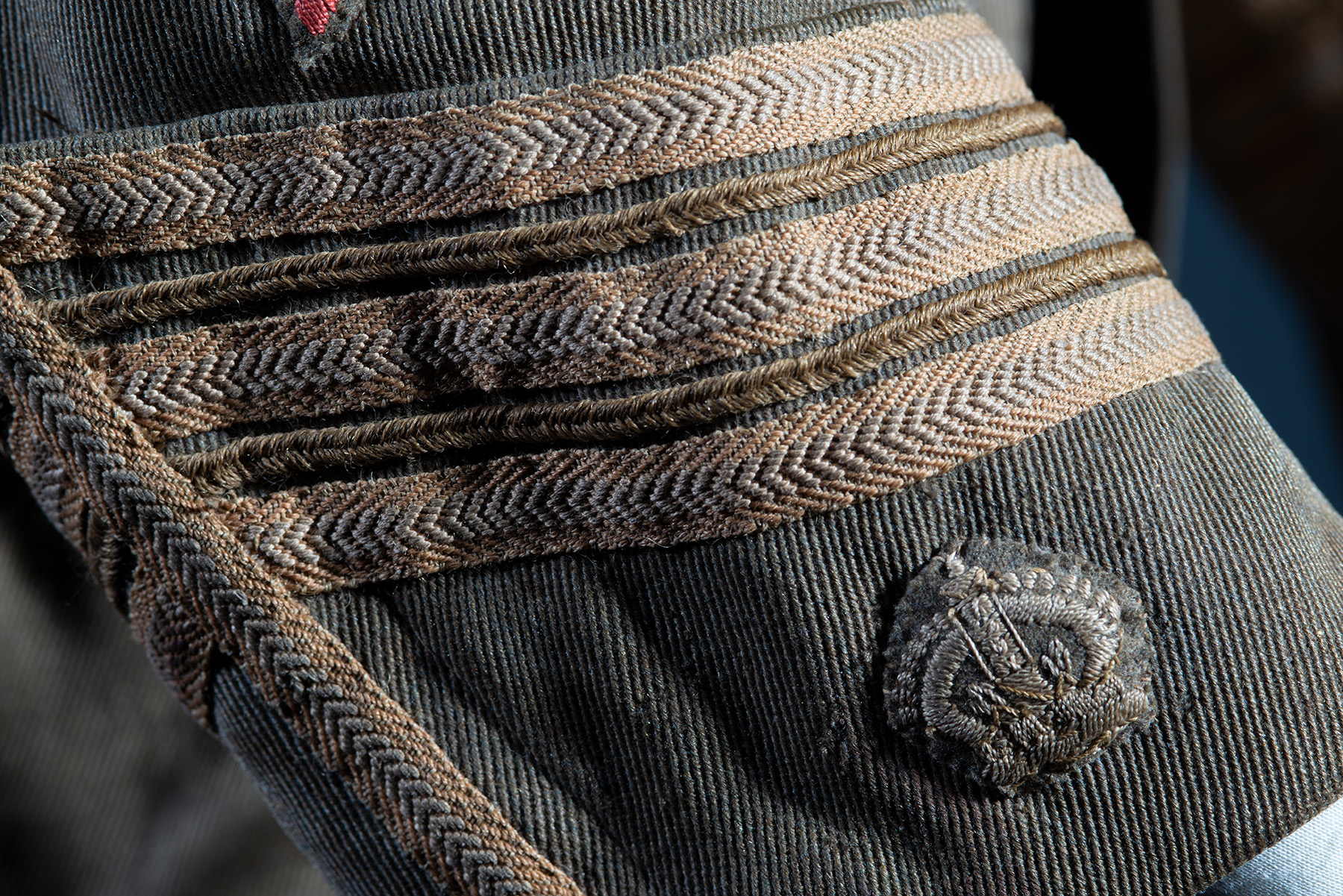 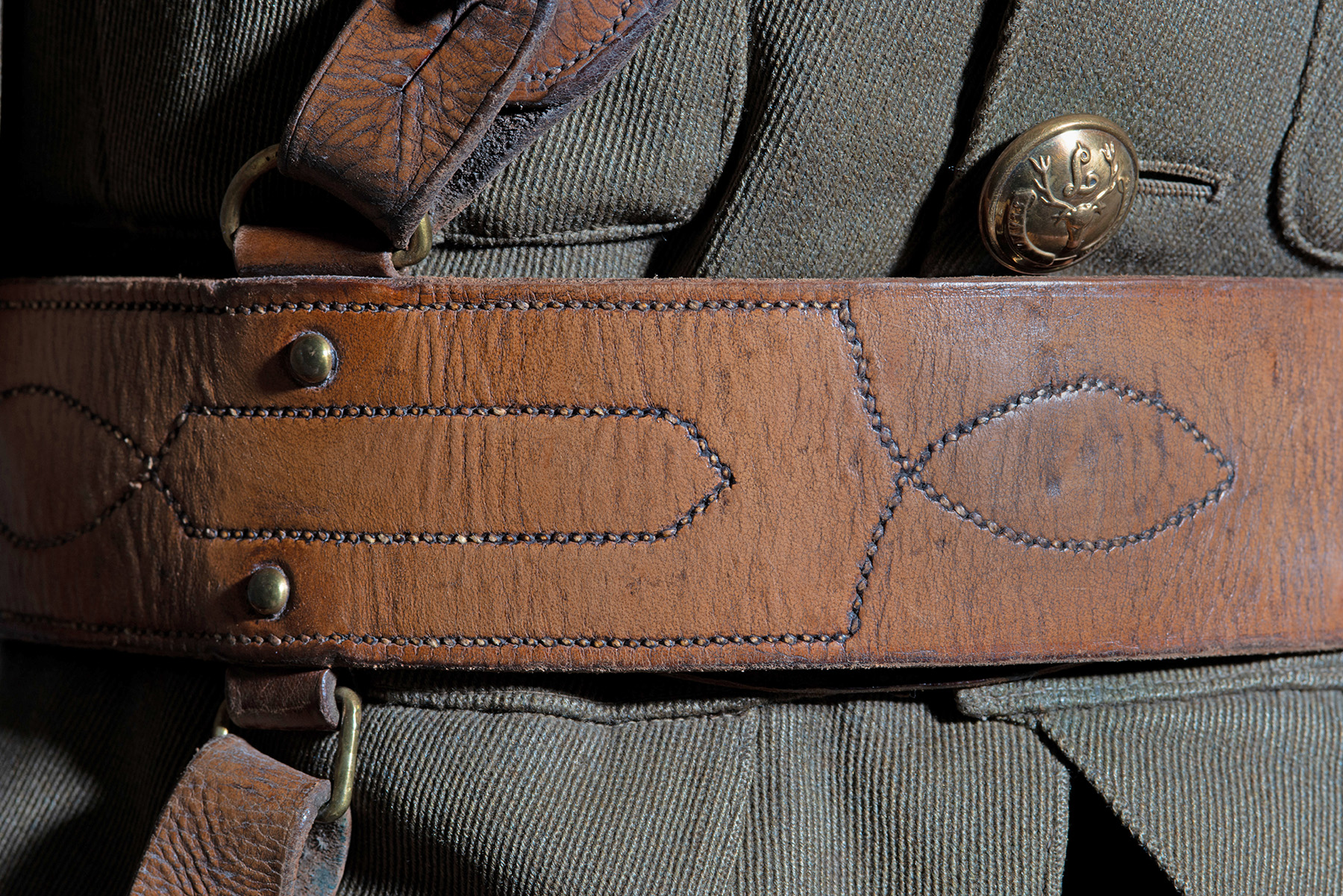 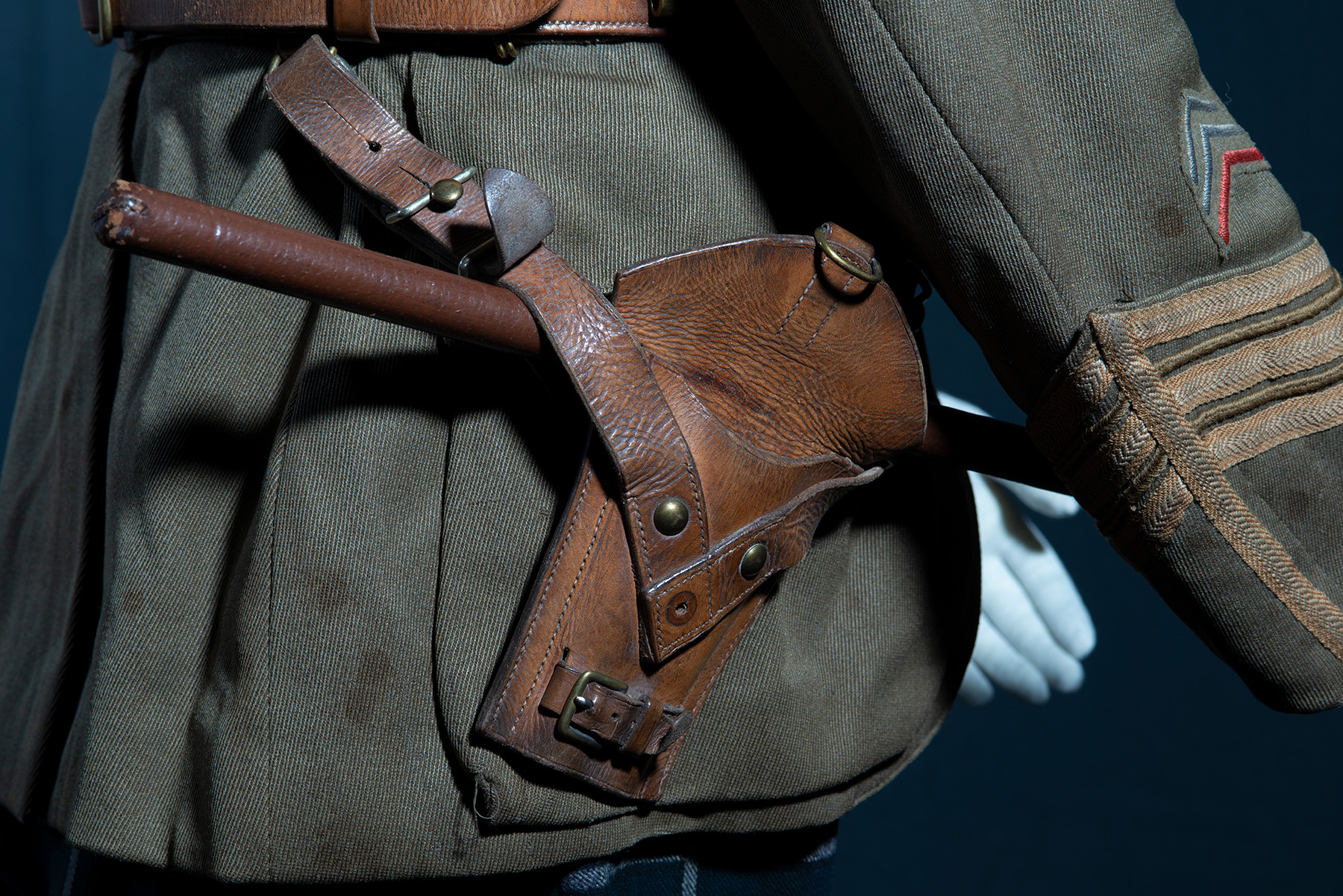 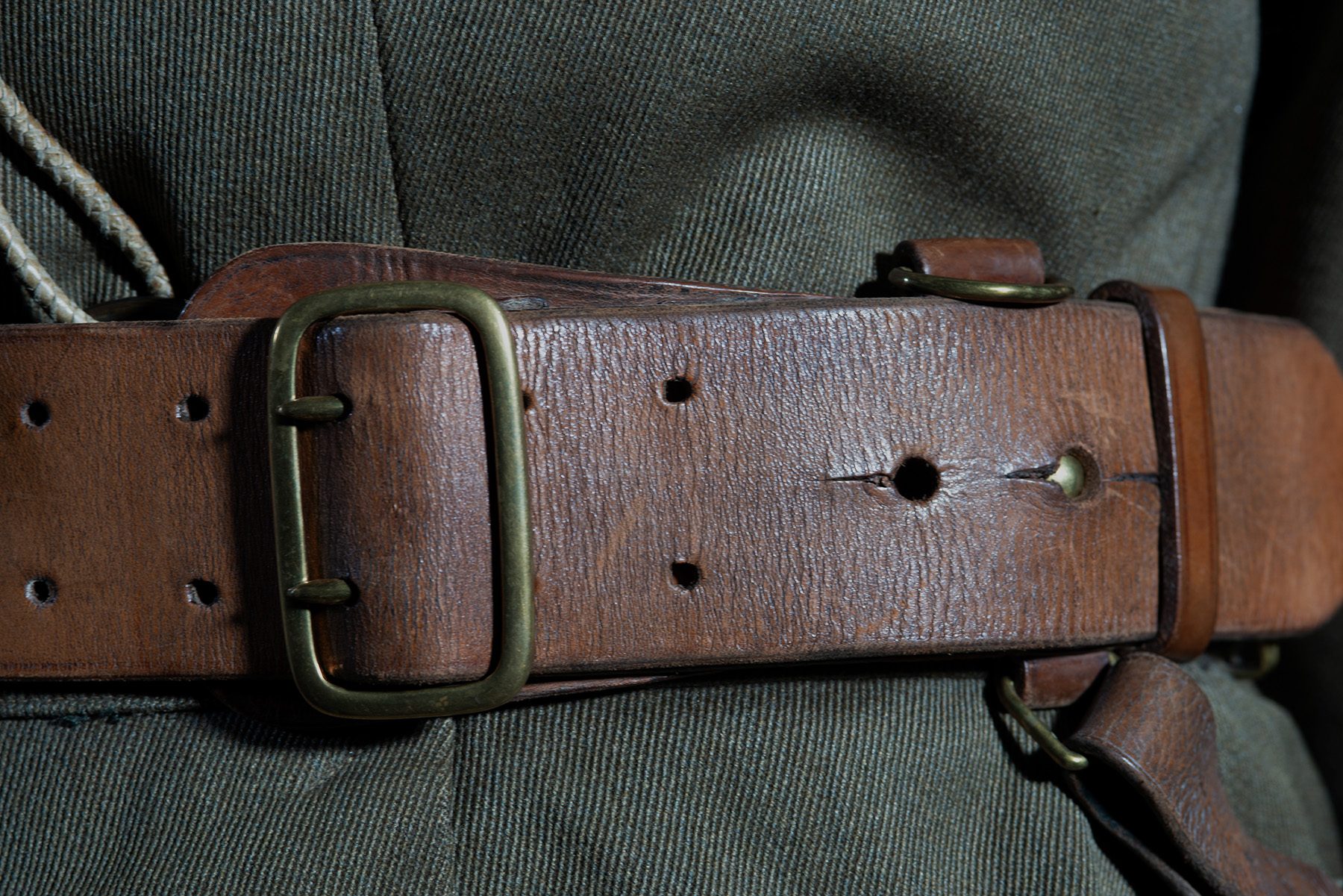 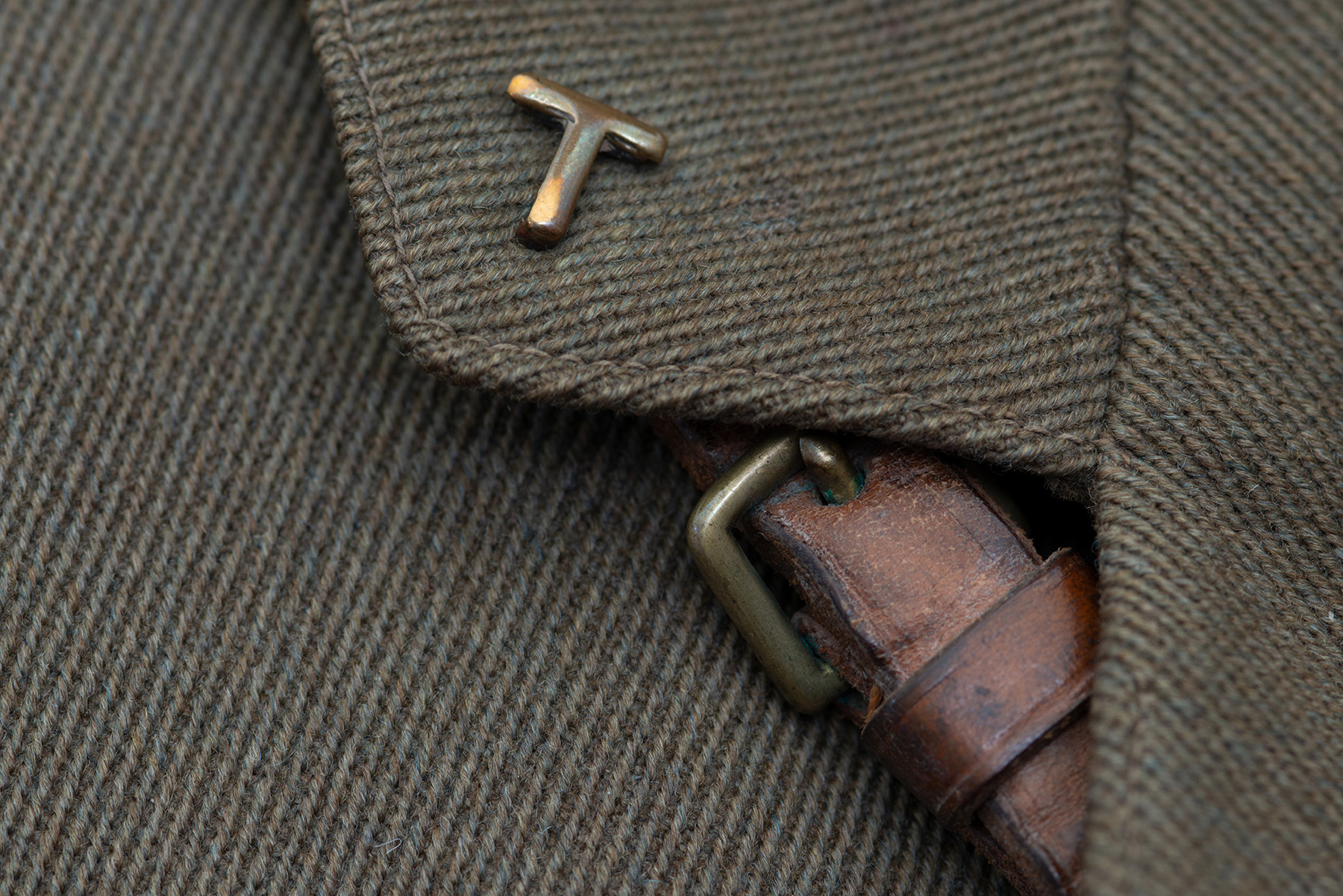 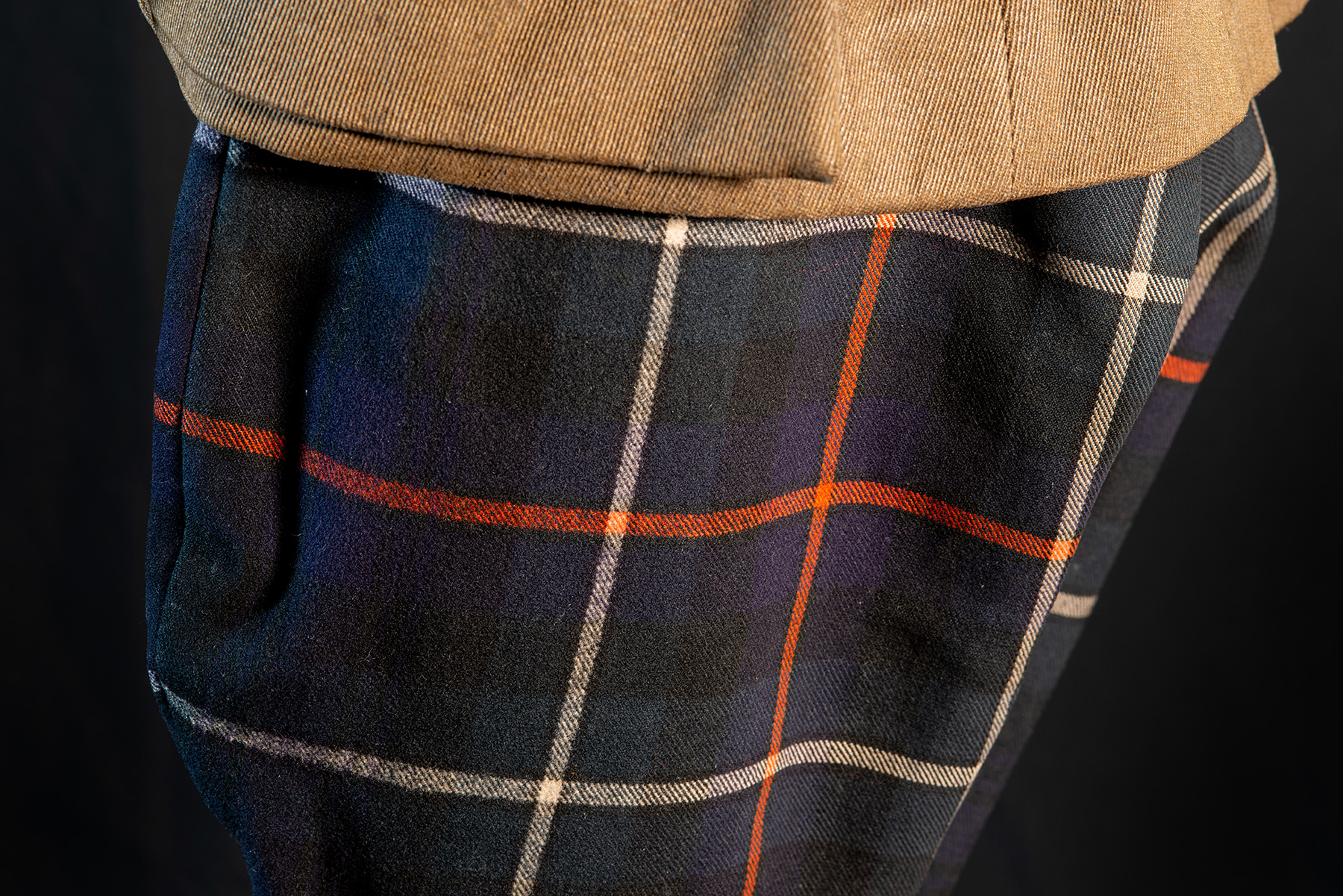 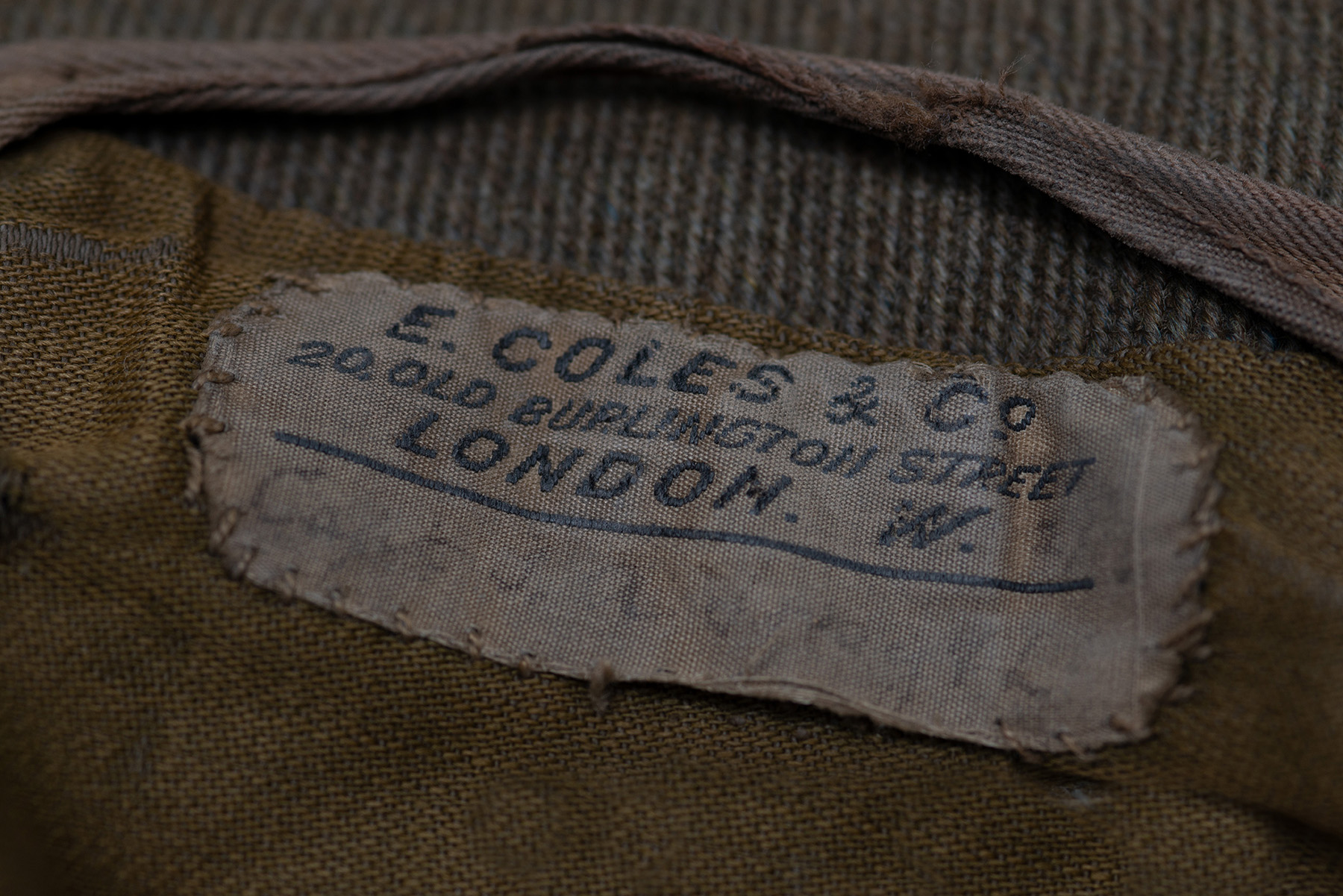 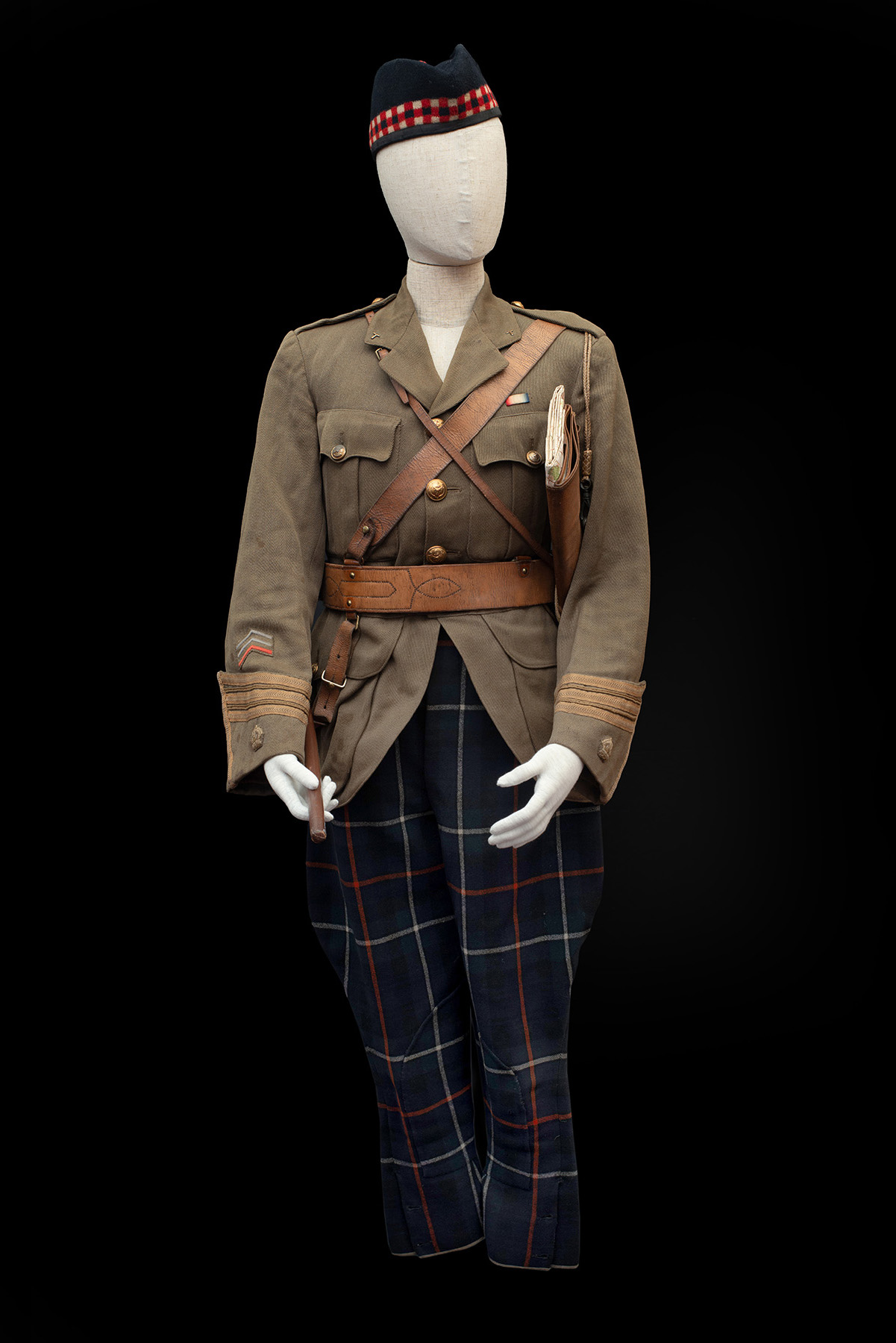 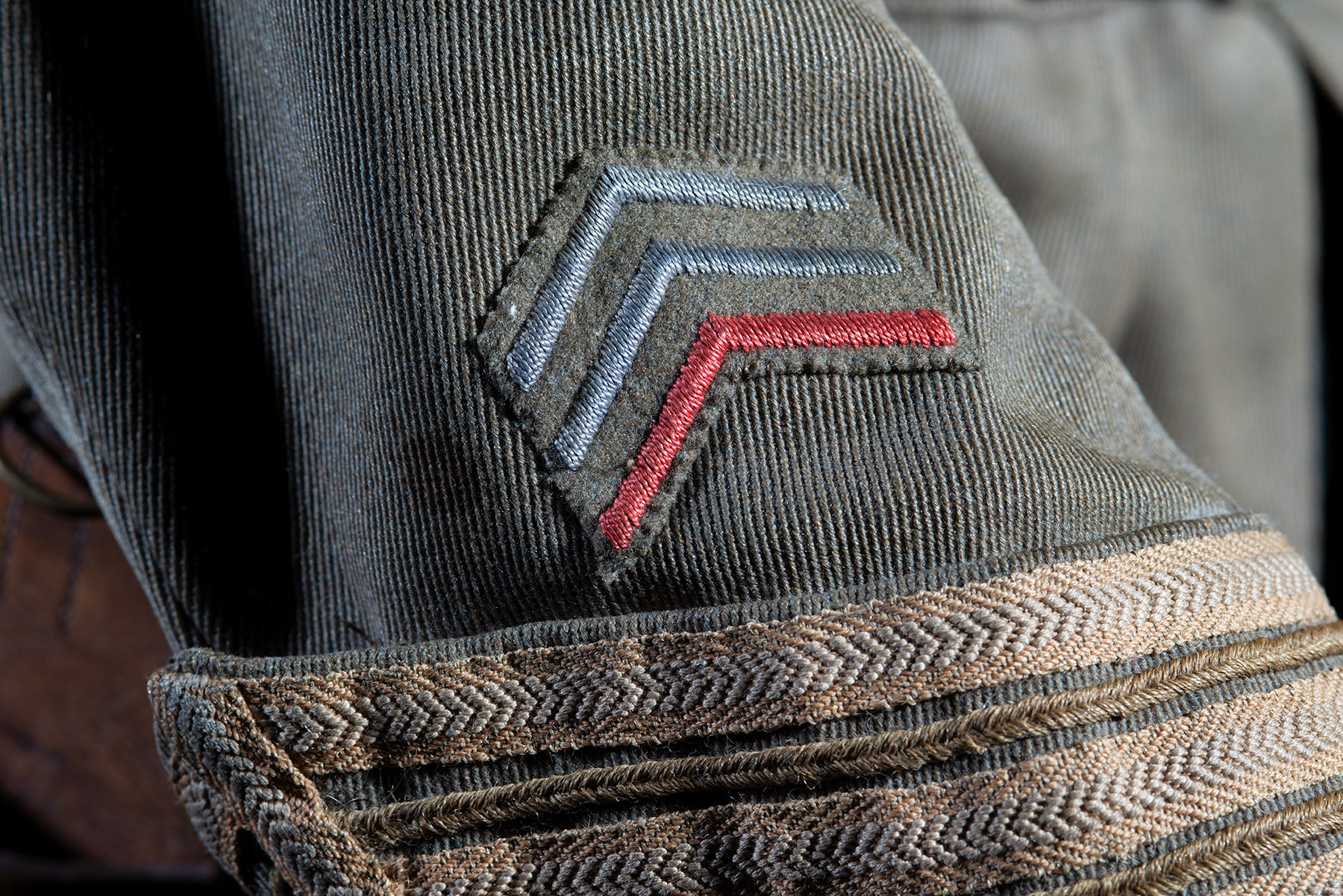 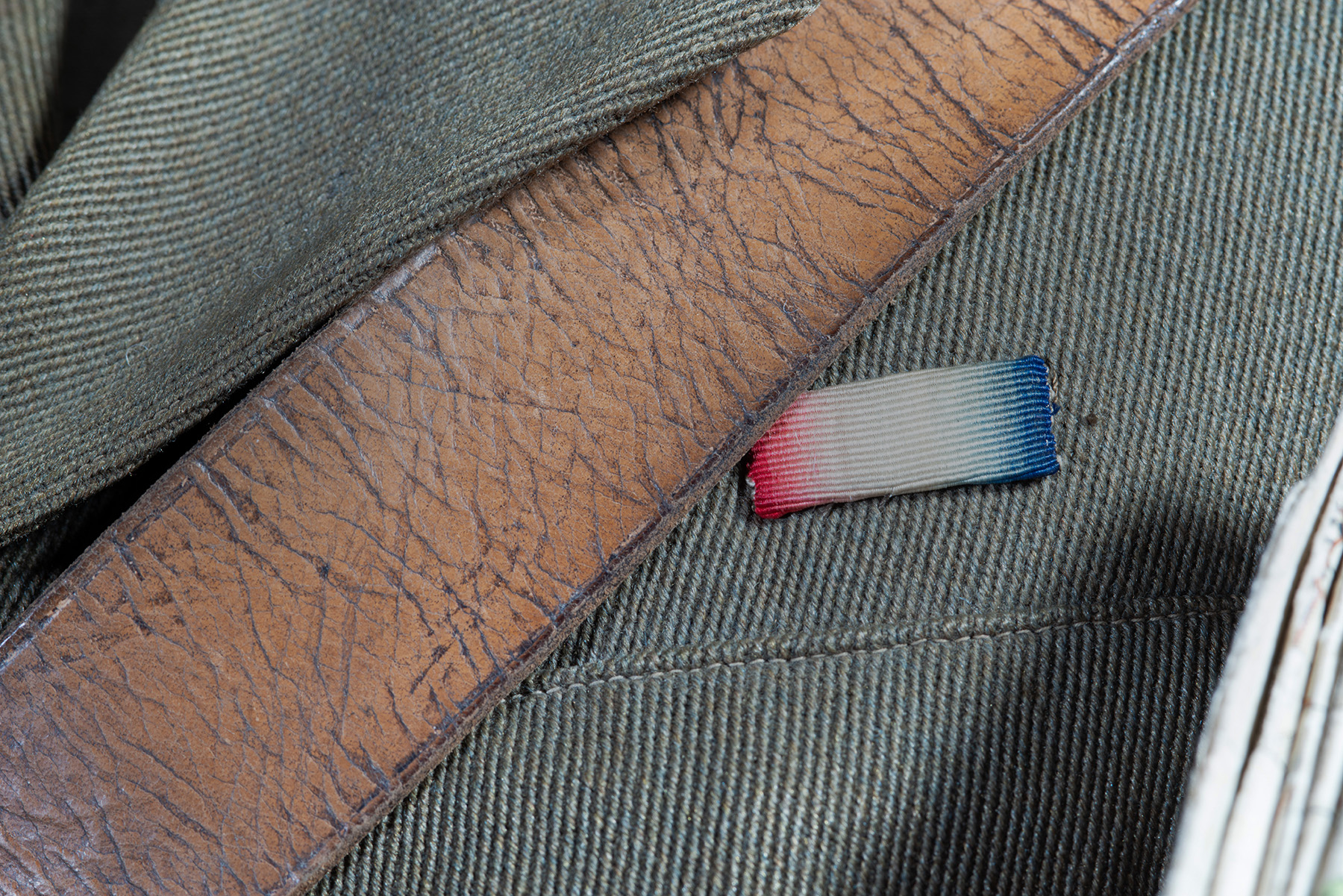 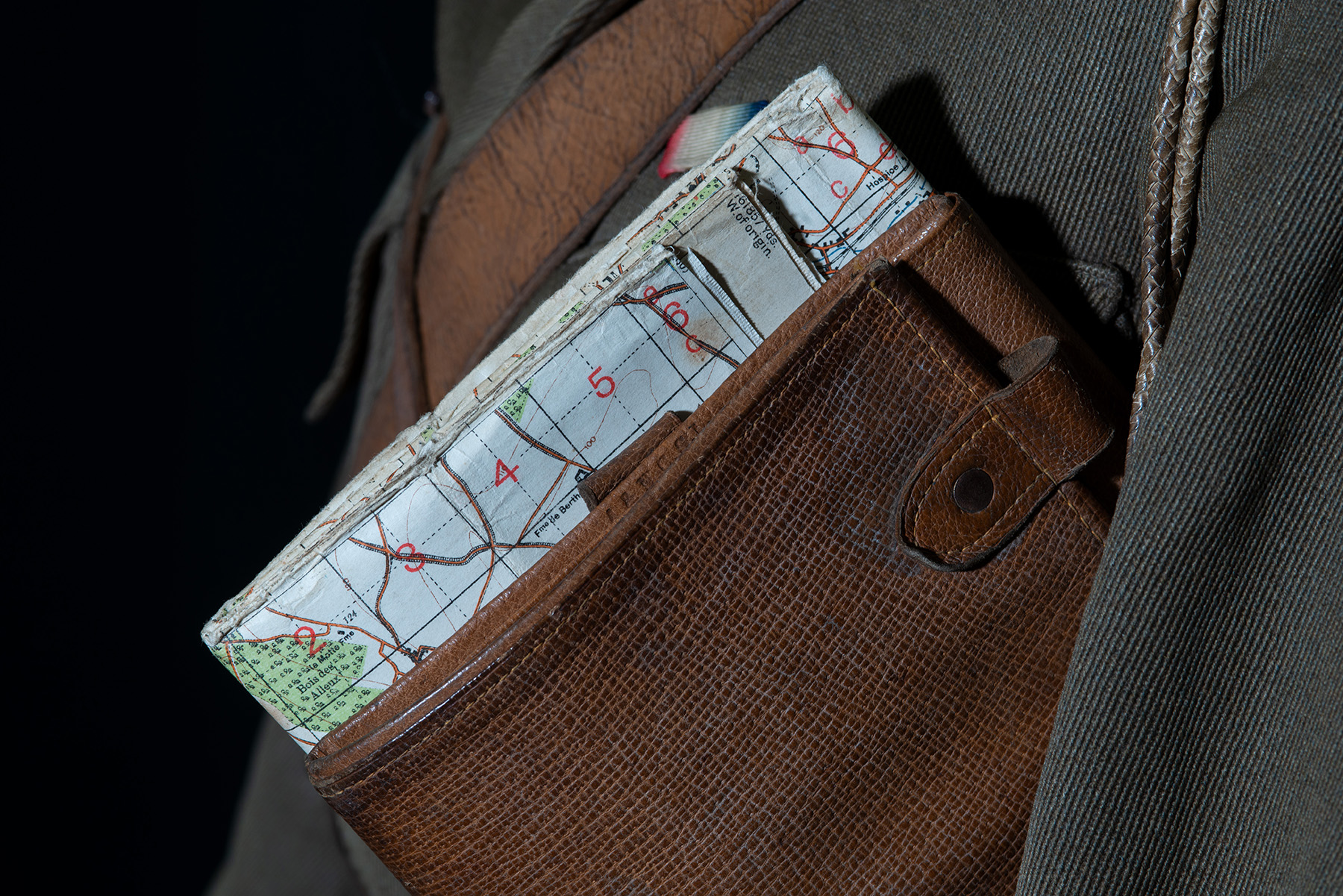 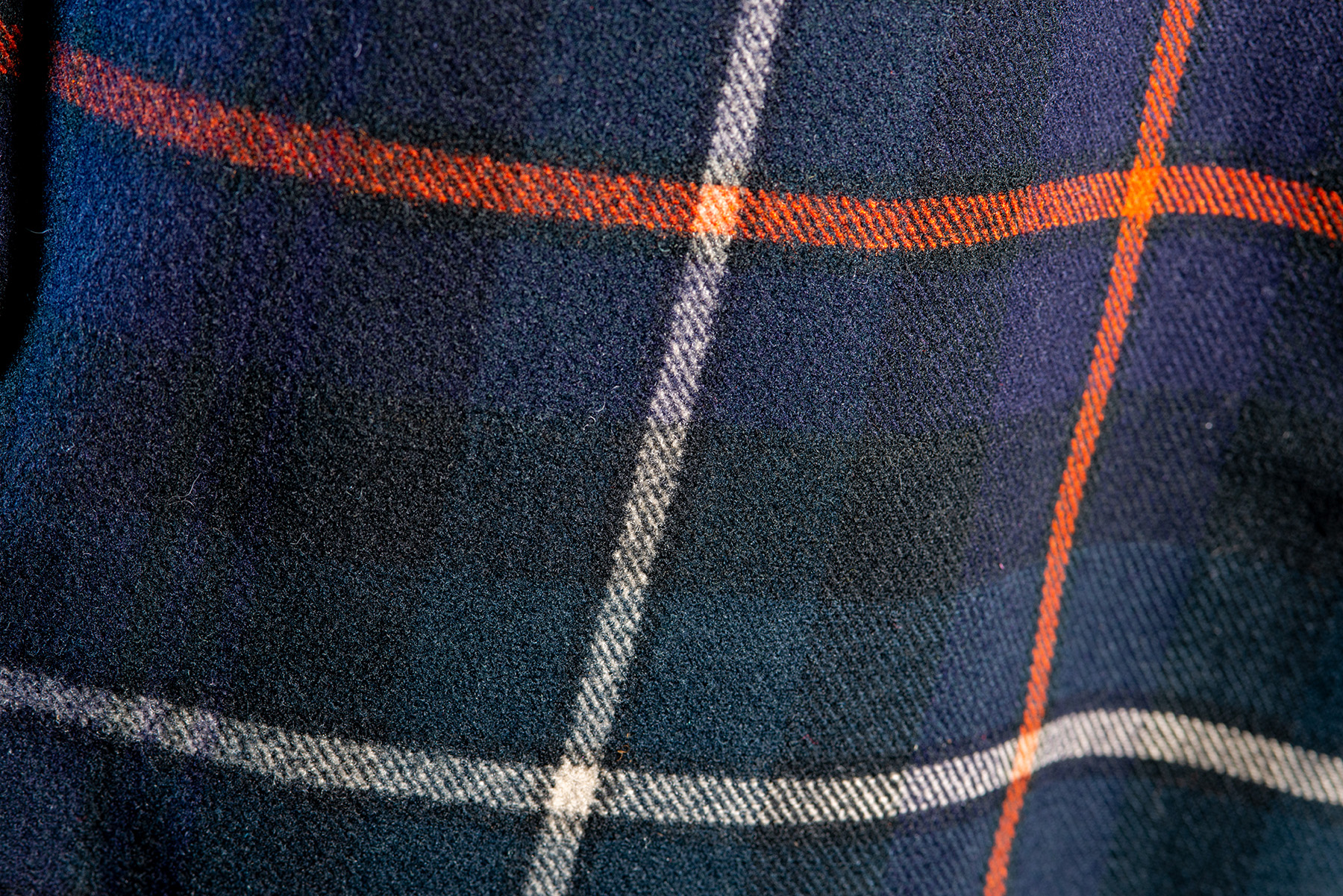 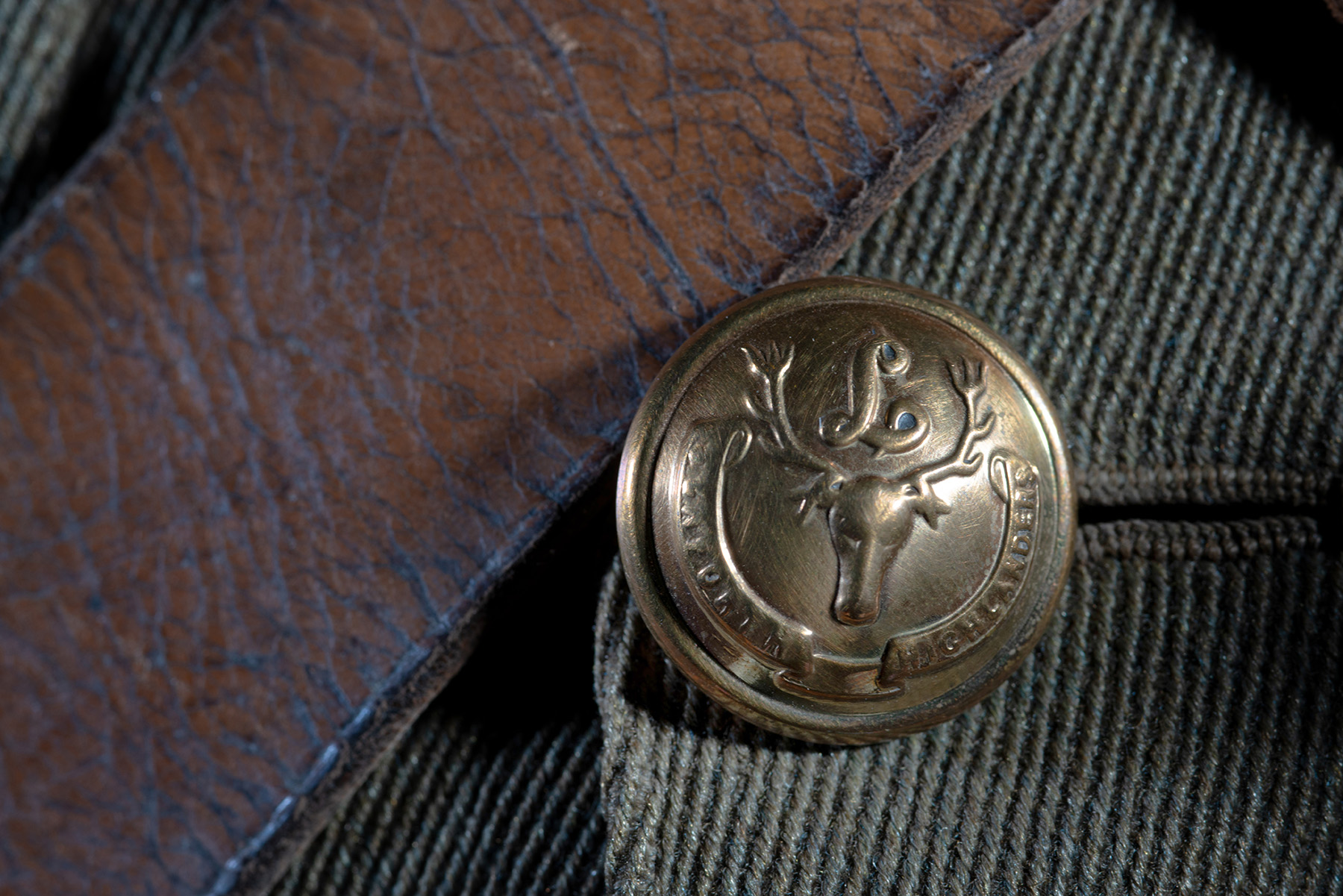 This uniform belonged to Major Ian Asher Forsyth who served with the 4th Seaforth Highlanders during World War One. It is part of a collection of over fifty objects that include several of Major Forsyth’s uniforms along with equipment, war trophies, letters and photographs relating to his war service.

The 4th Seaforths were some of the first men to arrive in France and see action. In November 1914 they joined the 2nd Battalion Seaforth Highlanders in Northern France as part of the British Expeditionary Force. They went straight into battle in the First Battle of Ypres on the Western Front. This Front stretched along a meandering line of fortified trenches stretching from the North Sea through Belgium and France to the Swiss frontier. It remained the main arena of battle in Northern Europe for the rest of the war.

Major Forsyth fought across these battlelines including at the battles of Neuve-Chapelle and Aubers Ridge in 1915. At Neuve-Chapelle he was promoted to the rank of Major in the field, after a shell killed or wounded seventeen men including his friend and commanding officer Major Robertson from Fearn.

Major Forsyth served mainly with the 4th Seaforth Highlanders for the remainder of the war but also took command of the 6th Seaforth’s when necessary. He returned to farming after the war but continued as an active officer in the Territorial Army. Major Forsyth received a long service medal in January 1920 and retired from the 4th Seaforth Highlanders in November of the same year. The Highlands and Islands suffered one of the greatest casualty rates in World War One. War memorials can be found in every Highland town and village commemorating the men who died during the conflict, many of whom came from crofting and farming backgrounds.

This is Major Forsyth’s regular uniform which he would have worn on a daily basis. The Mackenzie tartan knee breeches were worn as an alternative to the kilt. Major Forsyth’s map case contains a map of the area around the Arras battlefield in Northern France.

Major Forsyth’s collection also includes items of dress uniform and his basket-hilted broadsword. Most officers took their swords to France at the outbreak of the war. One of the first things they did on arrival was to have their swords sharpened by the village blacksmith. These weapons were soon sent home when it became clear that swords would be of little use on the frontline battlefields. 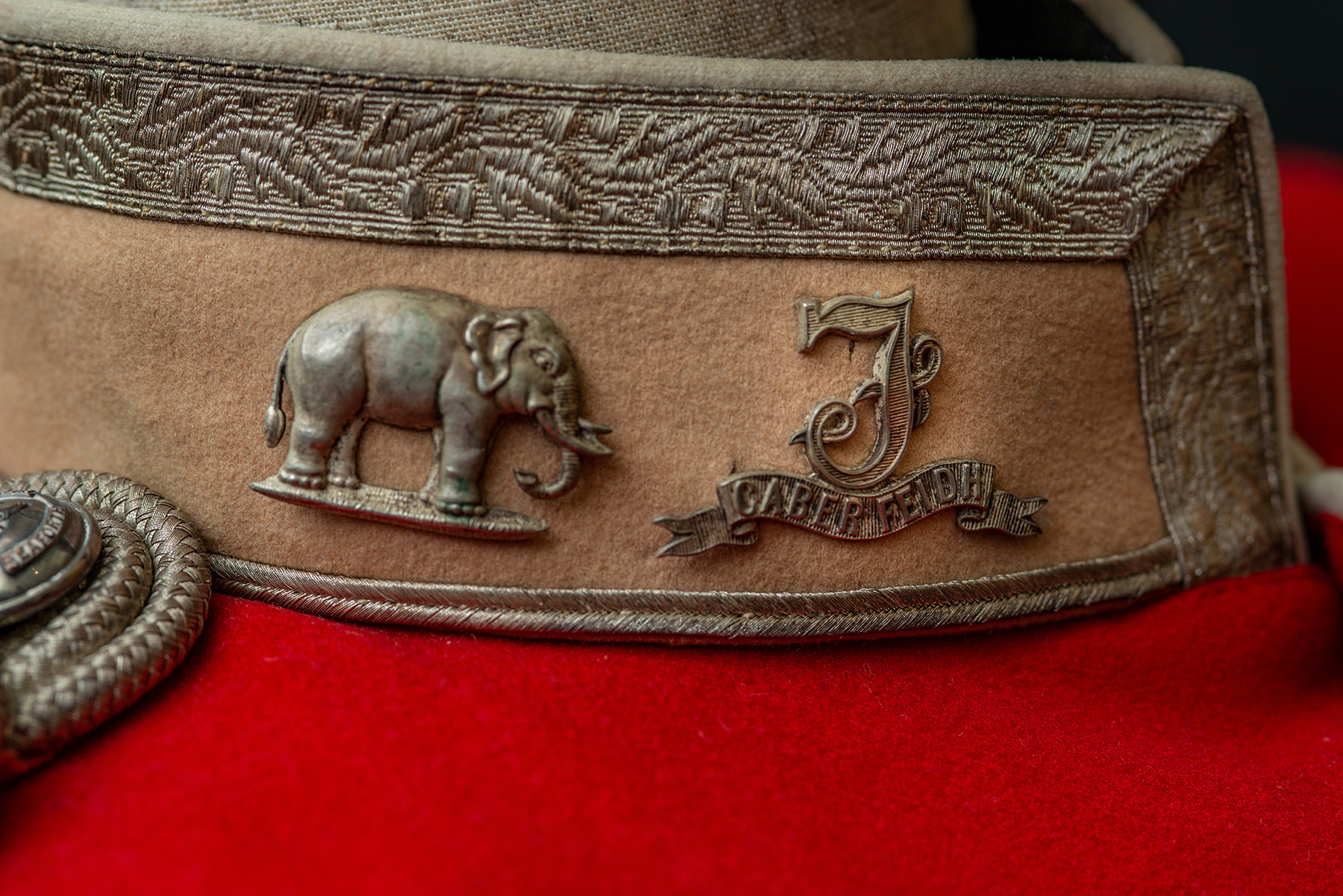